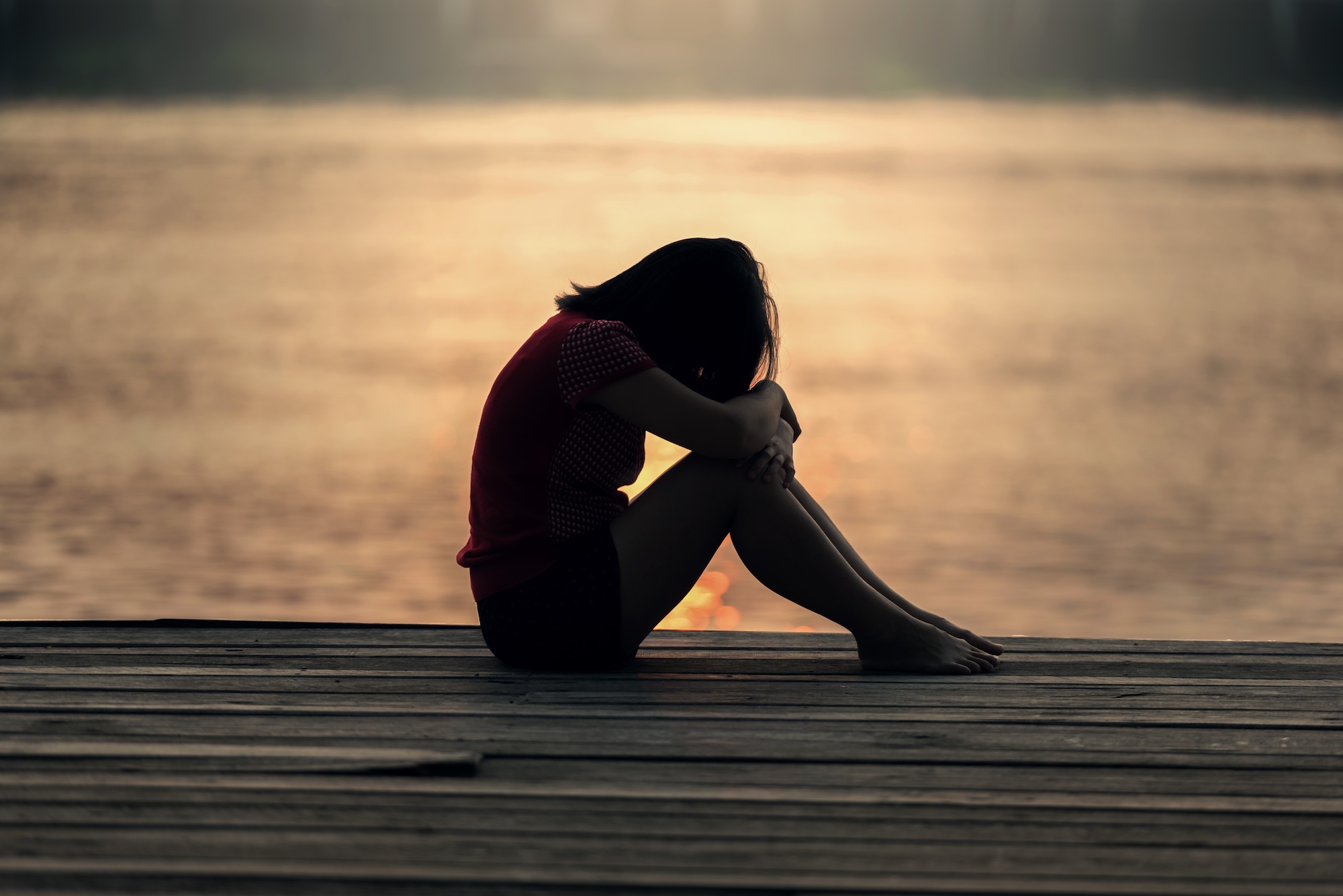 In working with clients suffering from addiction, self-harm, and co-occurring mental health issues, a common theme that arises is the notion of self-sabotage.  It can often be challenging for an individual or their loved ones to comprehend why one would keep engaging in self-destructive behaviors. It is commonly said that insanity is doing the same thing over and over and expecting different results. So why is it that so many people find themselves in a seemingly endless cycle of despair?  While there is no one easy answer when it comes to patterns of self-sabotage, I do believe that there are often several potential factors at play.

There is a Dialectical Behavioral Therapy skill that comes to mind called “doing the opposite.” The idea is that an individual can help regulate or get relief from overwhelming feelings by doing the opposite action of their emotional urge. So, a natural demonstration of the utilization of this skill would be for someone to put on a comedy film when they are feeling sad. Yet, think about how many of us may choose to sit in that sadness with a tearjerker instead?

I once worked with a co-counselor who served nearly two decades in prison yet would become highly distressed when dealing with our erratic supervisor.  This baffled me and I once asked him how it was that he could survive eighteen years in prison yet become so emotionally dysregulated when dealing with a volatile, unpredictable boss. He laughed and replied, “Well that’s easy… prison became the same thing, day in and day out… but here, I never know what to expect!” His response gave me pause and helped solidify the idea that really anything can become familiar, no matter how unfulfilling, miserable, or toxic the routine.

It is the same notion of why a person may stay with their abuser or why a person may keep coming back to the drugs and alcohol that have caused them so much chaos. Comfort in the pain can often become more reassuring than facing the uncertainty and fear of the unknown (i.e. freeing oneself from the cycle of misery and starting to heal). I’ve had client after client tell me that they are ten times more scared of potential success versus the “failure” that they have already accepted as a result of their patterns of self-sabotage.

So, what feels so scary about succeeding? With success often comes more accountability and responsibility. I have witnessed that many people who fall into a cycle of self-destruction have grown accustomed to the perception of lower expectations from others and find this to feel safer and easier. Others may have become convinced that they are not deserving of success and happiness, which can be a result of an invalidating childhood and poor self-esteem among numerous factors.

The first step in getting out of your own way is building self-awareness, as many self-sabotaging tendencies can play out subconsciously.  Only then, can you begin to get to the root of what is holding you back from the potential to self-actualize and, in turn, learn the tools necessary to allow yourself to break free of these patterns.

Find something you love to do (and let yourself fail at it).